FIBA: Turmoil within the Nigerian Basketball Federation, new elections set for this weekend 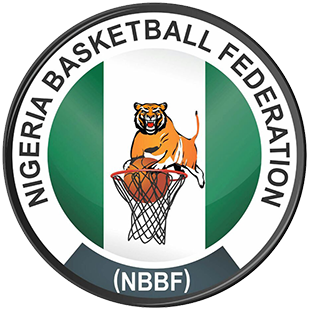 By ALAN WALLS Welcome to The International Basketball Opinion, the world’s only blog specifically dedicated to international basketball news, business and current events. In an attempt to clean up the federation and get it back on track, extraordinary elections will be held this Saturday in Benin City, Nigeria. Said elections have not been scheduled, organized nor will be held without infighting and controversy. BBF elections to hold as scheduled. For those of you that following African basketball, unfortunately none of this is new to you as corruption, poor management and Nigerian basketball go hand-in-hand. After “shocking” the basketball world by upsetting Team USA in a pre-Olympic warm-up game, the Nigerian (American) men’s national team ( 10 players born, raised and developed in the US ) was expected to contend for a medal at the 2021 Tokyo Olympic Games. The opposite happened: 0-3 record in group phase Lost to Australia, Italy and Germany Finished a very disappointing 10th out o
Post a Comment
Read more

FIBA: Has the rest of the world caught up to Team USA? 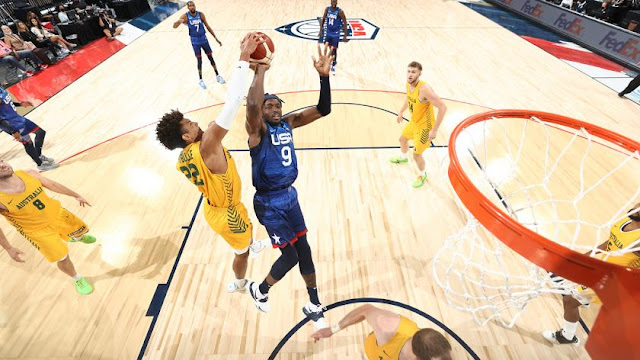 By ALAN WALLS Welcome to The International Basketball Opinion, the world’s only blog specifically dedicated to international basketball news, business and current events. After back-to-back exhibition game loses to Nigeria and Australia, respectively, and losing four of their last five games dating back to the 2019 FIBA World Cup - where the US finished an embarrassing 7 th place - many in the international basketball community began to question again:   “Has the rest of the world caught up to the US in basketball?”   Sports talking heads Dan Patrick and Michael Wilbon certainly think so.   Heck, even the late great Kobe Bryant said so back in 2019. And they are not the only ones with this opinion around the world. Slow your roll… Let’s not forget, the US has won Gold in the last three Olympic Games. I know they fell flat on their faces at the 2019 World Cup, but the US players put much more importance on the OG than the WC and the US WC teams are a level below. Plus
3 comments
Read more 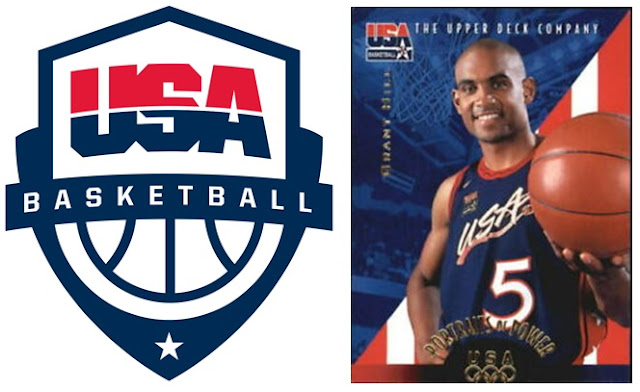 By ALAN WALLS Welcome to The International Basketball Opinion, the world’s only blog specifically dedicated to international basketball news, business and current events.    It was announced this week that the Basketball Africa League (BAL), a partnership between the NBA and FIBA, will finally tipoff May 16th with all 26 games taking place in the Rwandan city of Kigali. This is GREAT news for the NBA, FIBA as well as basketball players, coaches and fans from across the African continent! It is really going to happen! Congratulations to both the NBA and FIBA for their efforts in coming together to grow the game in Africa and push this project through, despite the many obstacles caused by the COVID-19 global pandemic. This is also great news as there is still plenty of time for the NBA and FIBA to reconsider their questionable decisions regarding the naming, branding and imaging of the BAL before the first game is played. Here is what I mean. NAME Actual name: Basketball Africa League Wh
8 comments
Read more 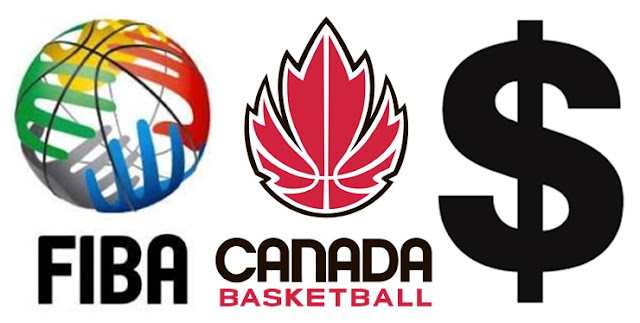 By ALAN WALLS UPDATES -  Chinese Taipei and Malaysia pull out of windows, Doha bubble canceled for Groups A, B & E. How is FIBA going to deal with this and how does it affect their sanctions against Canada, Chinese Taipei and South Korea? It goes to show you how unpredictable this COVID pandemic is and that FIBA was completely out of line when they sanctioned the three countries for taking their proper precautions by not participating in the previous (second) window. UPDATE (2/ 11/21) – Spin.ph : FIBA has allegedly pulled the plug on the staging of the Doha bubble for the third window of the 2021 FIBA Asia Cup qualifiers. The Saudi Basketball Federation, which is one of the nations set to compete in Qatar, stated that the international governing body for b asketball has postponed the games owing to the growing cases of COVID-19 in the Middle Eastern country. FIBA has yet to release an official statement on the status of the said games. If true, the cancellation will affect the game
1 comment
Read more

Shame on the NBA and WNBA: Coaching crisis in women’s basketball

By ALAN WALLS Welcome to The International Basketball Opinion , the only blog specifically dedicated to international basketball news, business and current events. Four out of 12!  In the game of basketball four out of 12, or 33%, is a low shooting percentage. But in this case, it is EXTREMELY low. What I am referring to is the amount of female head coaches in the WNBA during the 2020 season! Four out of 12! In an article published December 11, 2020 in the The Atlantic by Hannah Withiam entitled “Women’s basketball has a coaching ‘crisis.’ What steps are needed for change?” Withiam states: Of the 12 head coaches in the WNBA in 2020, eight were men; of the four women, only one (Phoenix coach Sandy Brondello) was a former WNBA player. Vickie Johnson, another former player who was named Dallas Wings head coach Wednesday after Brian Agler’s departure, becomes the only Black female coach in a league made up of about 80 percent Black players. Summary: 4 female head coaches in 2020. Only 1 fo
1 comment
Read more 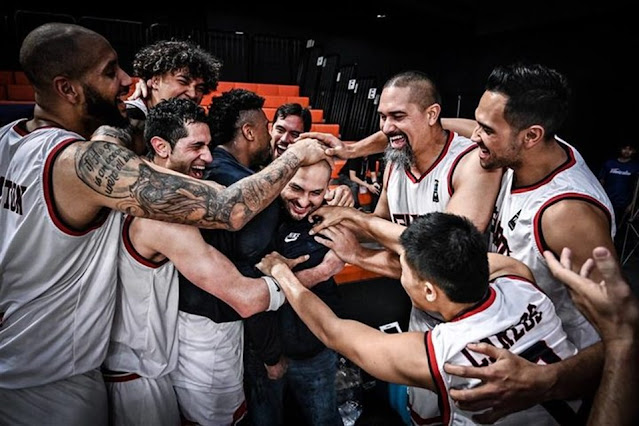 By ALAN WALLS Welcome to The International Basketball Opinion , the only blog specifically dedicated to international basketball news, business and current events. Though many of my blog posts are critical of FIBA, I want it to be clear that I am not anti-FIBA. Quite the contrary. I am a fan of FIBA and its regional and global competitions and my hope is that in one small way or another my criticisms and suggestions may lead to changes and improvements. With that being said, I would like to take this opportunity to congratulate FIBA and highlight some of the positive global initiatives they have undertaken to help grow the game in underdeveloped and underserved countries and regions. Last month FIBA announced the launch of their FIBA PLUS Strategy and Planning Program with the  National Basketball Feder ation of Trinidad and Tobago and last week the  Guam Basketball Confederation and the  National Basketball Federation of Cape Verde  serving as their first participating federations.
3 comments
Read more
More posts